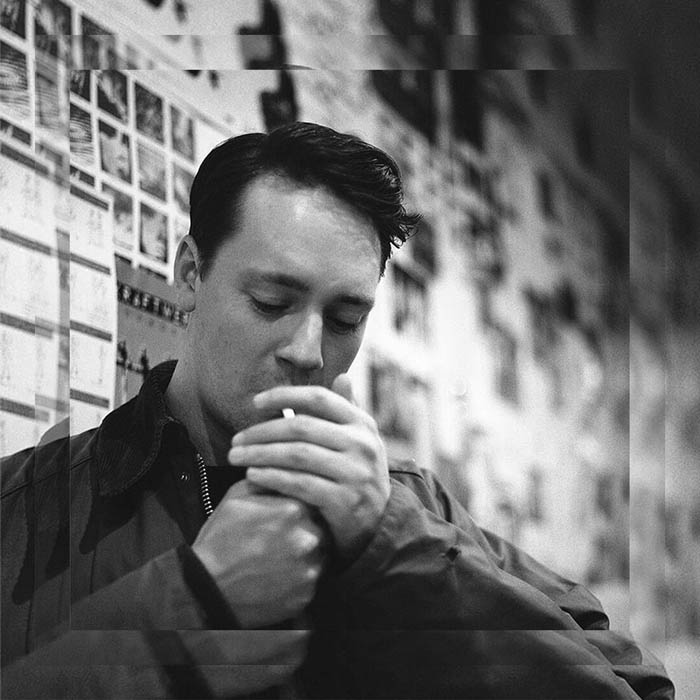 "There was a time when Marco Sterk a.k.a. Young Marco’s talents as a DJ and producer were among Amsterdam’s best-kept secrets. For well over a decade, he plied his trade, largely unheralded, on the city’s underground dance music scene. It was here, via several now infamous residencies, that he learnt his craft, gaining a reputation for ballsy, genre-defying eclecticism, playing sets that joined the dots between everything from tropical rhythms, afro gems and quirky Middle Eastern disco, to lost proto-house, throbbing techno and industrial-strength jack-tracks. These days, the Dutchman’s talents are widely known around the World. His position as a crate digger, record collector and infamous party-starter now guarantees a packed schedule of gigs in Europe, North America and beyond. His passion for working a dancefloor with “strange music” and “unclassics” is renowned, and it’s this that makes his sets so special."