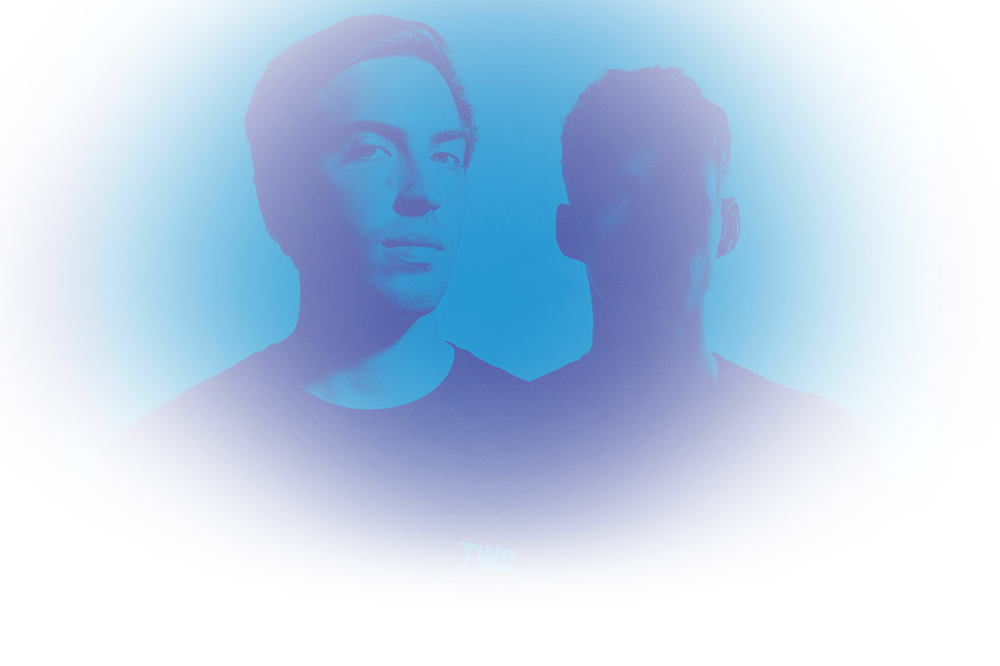 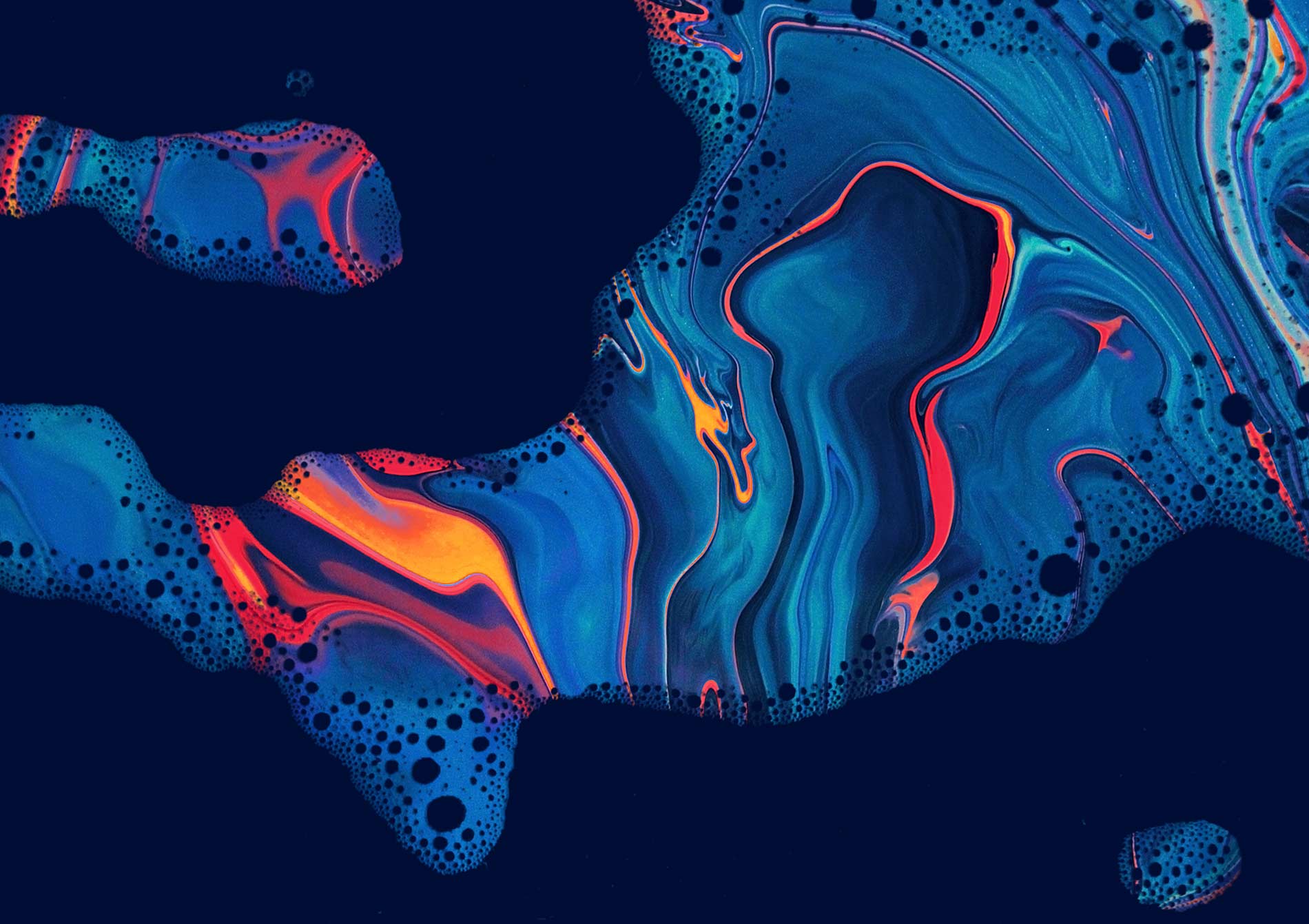 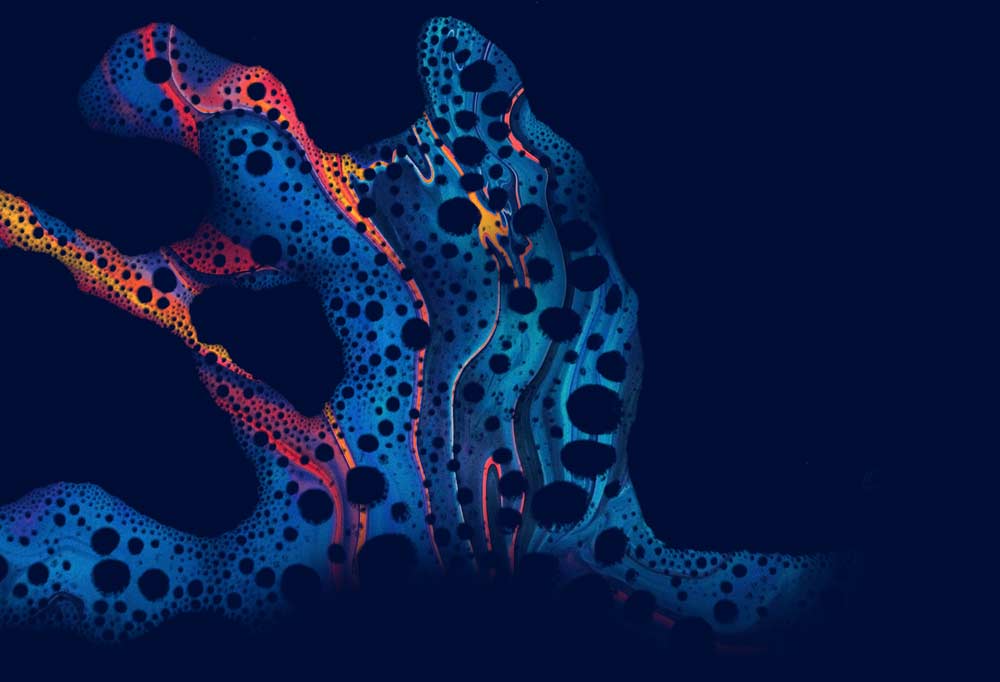 Two Pauz is a Belgian duo from Brussels, who, after their amazing debut in 2017, have started to make their own mark in the techno scene with a genuine sense of perception that demands attention. Melodic but deeply intense, Two Pauz embodies the perfect mix of raw and emotional music, with a focal point on progressive synths and strong bass lines. Despite being new to the techno scene, the two members have already proven themselves, by bringing fresh new components, adding their own touch of nostalgia and inviting their audience into a new dimension. This however, does not imply that the duo are afraid of the unknown, of taking and directing us all info a very dark addictive stretch beyond imagination, where the party might continue until the morning light.