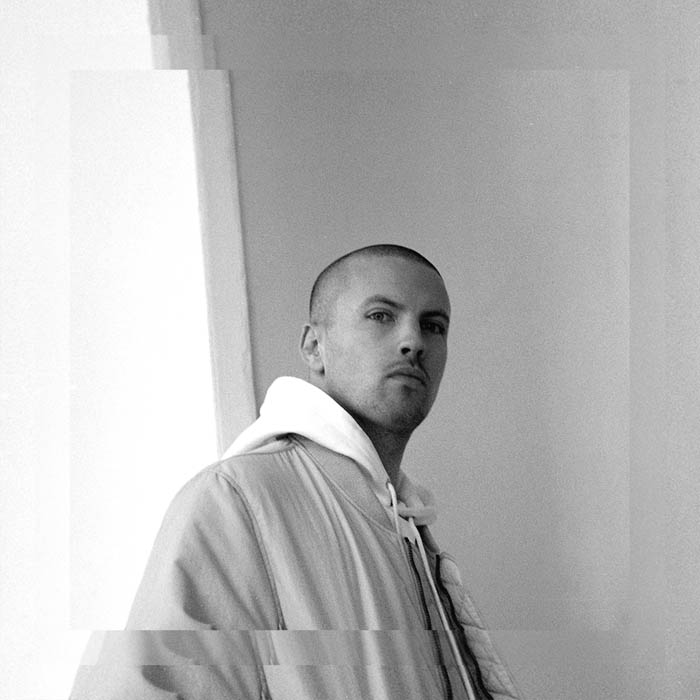 "Following the release of his debut album, Primate released on Chris Liebing’s CLR imprint in 2011, the British born Berlin based artist Tommy Four Seven has remained at the forefront of the underground techno scene. Never compromising and always striving to move forward sonically, he has since launched 47, a record label and creative platform, formed in 2015 with artistic visualisation by Silent Servant.  The label has gone on to release works from revered artists such as Ancient Methods, Phase Fatale, SNTS, Headless Horseman and Oake. The 47 event concept tours regularly around the globe including nights at Concrete in Paris, Fuse in Brussels, KHIDI in Tbilisi and Village Underground in London.  "