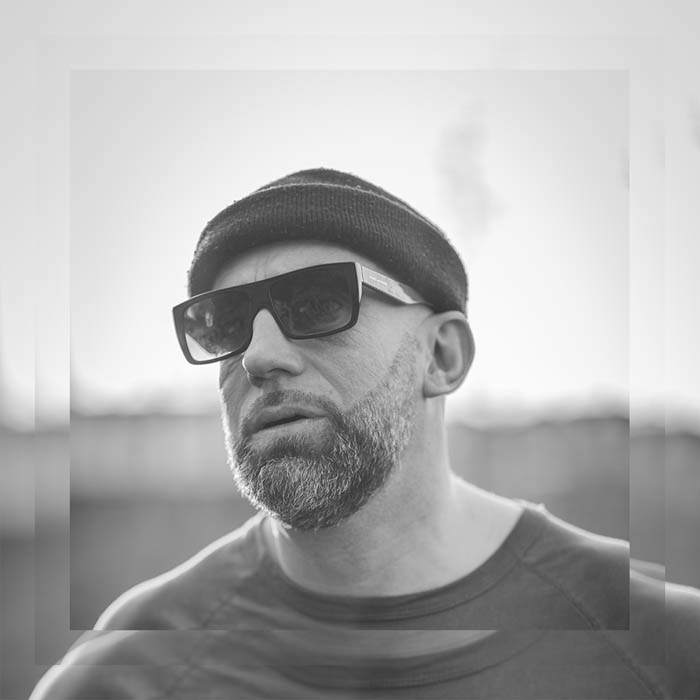 In 1989 Christophe Mark aka Tofke Guaperas started DJ-ing at underground party's together with Deg (Fuse). In 1990 Claude from City Parade discovered Tofke and gave him his chance to start at the age of 15 as Belgium's youngest DJ in the very first after club in Belgium called The Globe. At that time, his music style was a new, fresh, techno sound. Soon he played in clubs all over Europe such as: Warehouse-Koln, E-Werk- Berlin, La Luna-Marseille, Rex-Paris... and raves like Mayday-Berlin, Love Parade-Berlin, Magic Kingdom-Switzerland, Coalmine Rave-Croatia, ... In all this different places he held his ground next to DJ’s like Carl Cox, Laurent Garnier, Jack de Marseille, Alex Patterson, Richie Hawtin, Marco Bailey and many, many more.