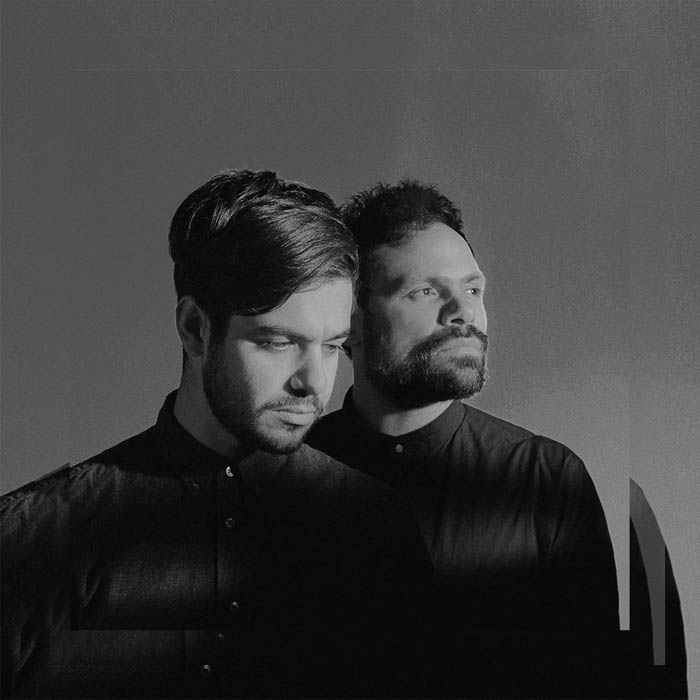 This tale dawns in Milan, where Karm and Matteo met at a very young age. The Lombardic capital will turn out to be the preface of their success story as they now reside in Berlin, their inspirational verge. Born in Toronto, Karm moved to Italy when he was just a child. It was at the tender age of ten when his parents took him to a classical concert that he felt “true love at first sight.” He dreamed of becoming a pianist but eventually settled for law school. Matteo left New York when he was just a year old and spent his late teens booking techno artists for his loft parties. After Karm quit law school, the pair met while studying music production at the SAE Institute. There, they bonded over a mutual love for music and discovered their complementary talents, thus marking the origin of Tale Of Us. The aforementioned can only be crafted by soaking up inspiration in art, music, literature and cinema. These influences range from Nils Frahm, Max Richter and Ludovico Einaudi to the sheer bubbliness and truly original crossover production of ‘How Much Are They?’ by Jah Wobble, Jaki Liebezeit and Holger Czukay. Other all-time favourites include Italian jazz singer Paolo Conte, Evigt Marker & the Cinematic Orchestra. Tale Of Us' ever-changing sound has resulted in numerous invitations from some of the finest labels in the world. They made their 2011 debut on the Detroit-based label Visionquest. After that came Richie Hawtin’s M_nus imprint and the legendary Belgian label R&S.