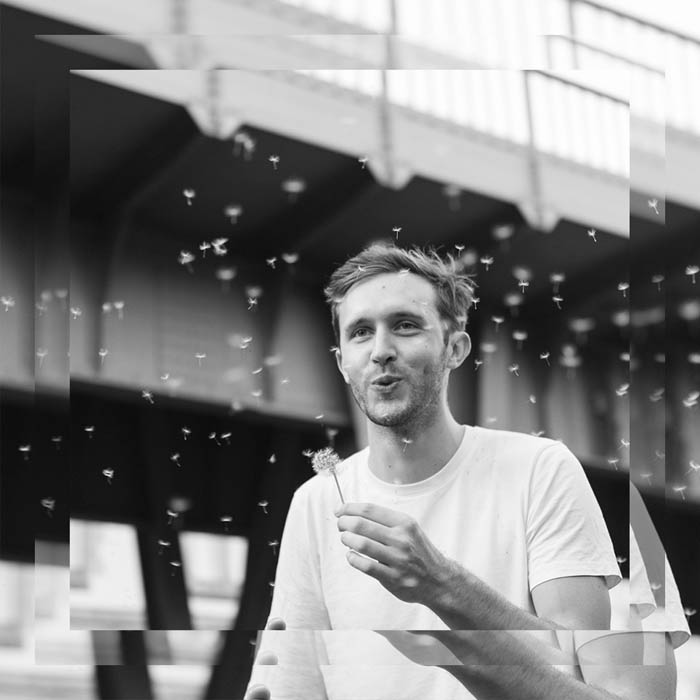 San Soda is known in underground music circles as a real record collector. It shows in his predictably unpredictable DJ sets, which are made up of carefully chosen gems unearthed after years of digging. Classic house and techno with a rough, Chicago and Detroit bent is his main preference, interspersed with cheerful disco, enchanting Afro or timeless electro cuts. Preferring extended sets with proper rotary mixers, he is a gimmick free selector who avoids tricks and effects. Instead he allows the music to play out as it was intended, always with an underlying sense of cohesion. Based in Berlin but Belgian by birth, San Soda spends at least some time every single day searching for records, either online, in shops, at flea markets or by nosing through whole collections. Of course, this eternal hunger for music means he also produces himself, most often with analogue gear of which the Juno 106, MPC 3000 and Space Echo are some of his favourite toys. To date, most of his own creations have come on the We Play House imprint, which was co-founded by him in 2007.