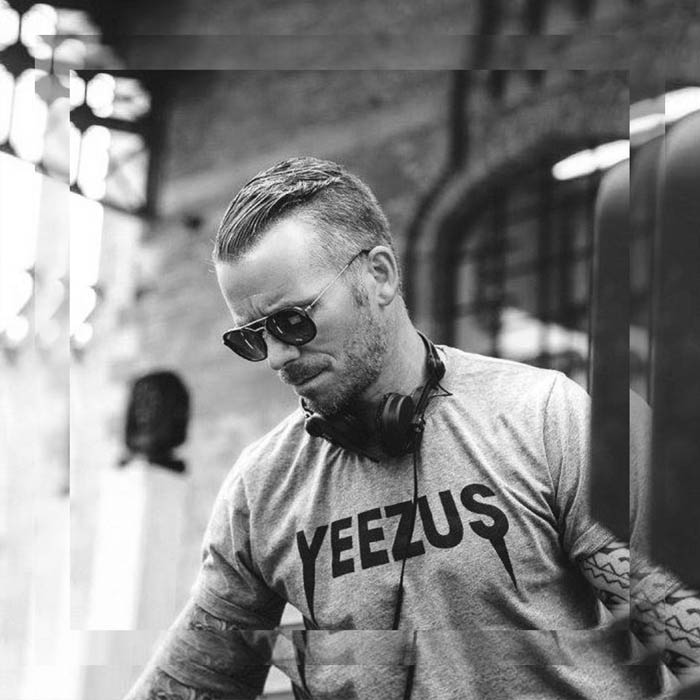 Witness of the birth of the electronic movement and house in Belgium in the 80s, he began his career behind turntables in the 90s. After organizing several evenings (Made in Be), he was resident at Q Bar for 1 year and Rosa for 2 years. Resident for 7 years of the People Bar, he took control of the Fiesta Club's house hall for 2 years before joining the Mirano DJ team. On many occasions he was invited to share the decks in clubs as famous as La Rocca for Papayas, Ibiza Reunion and other concepts but also the Noxx (Deadmau5), the Carré . More recently he was a guest of the On (Bulldog warm up) or event such as the Pukkelpop (Aperol Spritz stage). Active in Brussels you can find it at the Victoria bar but also regularly at the Bar Rouge