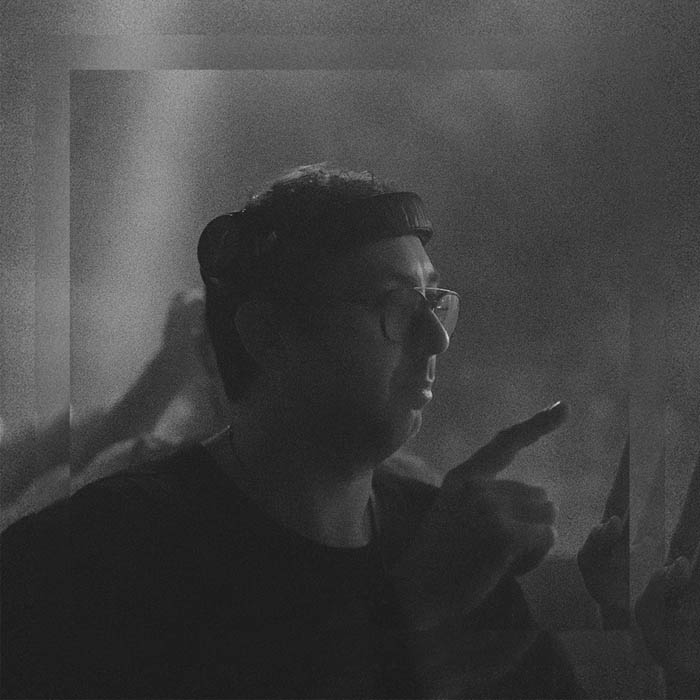 "Sure, I could say that I was influenced by *insert credible genre of music here* or that I got my big break at *insert name of credible legendary but now closed club here*, but who really needs to know? Let’s just say that when playing some records (since 1991), making some music (since 2005), throwing the odd party (since 1992) and running my label We Play House Recordings (since 2008), that I do it with passion, lust and a healthy dose of putting it all in the right perspective. Next to DJ’ing all over Belgium and beyond as Red D I have been performing together with Lady Linn (voted Belgian’s best female singer twice) as Red D feat Lady Linn for over 12 years, bringing our gospel to almost every major club and festival in Belgium. In 2017 this collaboration will see a big amount of new tracks & edits and on the release front we are releasing a track with Belgian techno giant Fabrice Lig on We Play House Recordings."