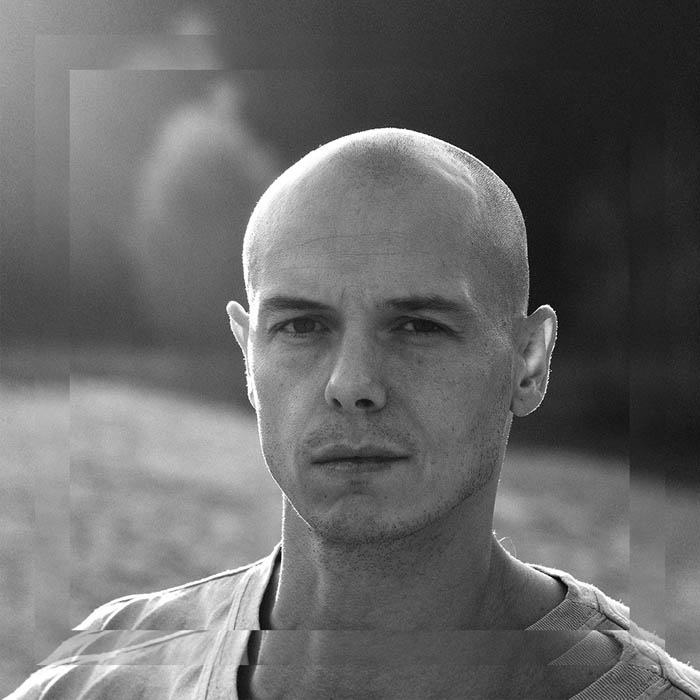 Lorenz Brunner, aka Recondite, is a producer of lean but intricate and melodic techno who hails from Rottal-Inn, a rural district in Bavaria. Throughout the 2010s, he has developed and refined a signature style of contemplative, sometimes melancholy techno which has increasingly ventured into cinematic territory. His first album, 2012's On Acid, was a unique blend of acid house and ambient techno. His sound expanded with 2013's Hinterland, while he shifted the tempo down for 2018's brooding Daemmerlicht. IffyRecondite debuted with a 12", limited to 200 copies, in February 2011 on his own Plangent label. Two additional EPs came later that year. After a fourth EP the following August, he issued "DRGN" on Scuba's Hotflush label. Brunner's 2012 was relatively quiet, though it was the year he released his first album, On Acid, for Acid Test. His active 2013 involved short-form releases for Dystopian, Midnight Shift, and Trolldans, as well as Ghostly International, where the album Hinterland -- his deepest, most emotional work to that point in his career -- was issued that November. Another handful of 12" releases preceded his third album, the Innervisions-issued Iffy, in 2014. Brunner was prolific across 2015 and 2016, a period in which he released the album Placid on Acid Test and EPs for Innervisions, Hotflush, and Ghostly. Following 2018's club-friendly Rainmaker EP on Afterlife, Recondite released the dark, downcast full-length Daemmerlicht on Plangent.