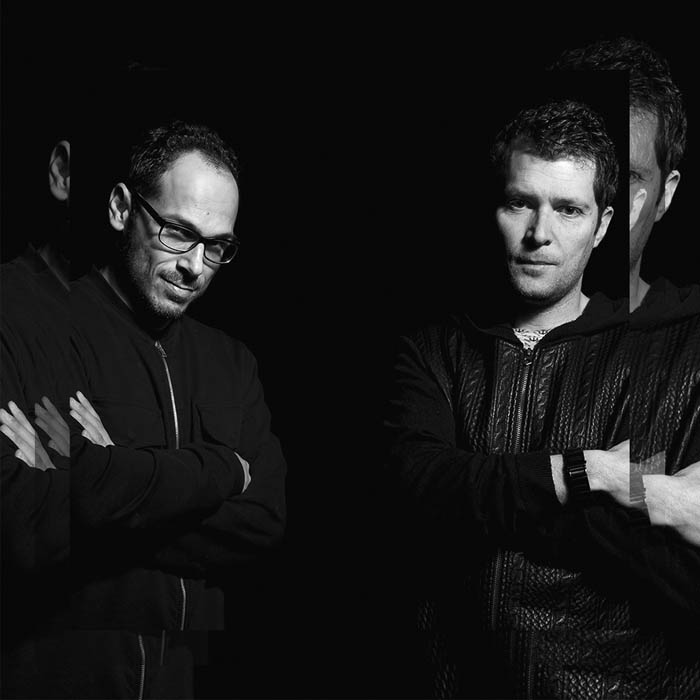 Raw District is a fledgling house project from Belgian duo Vernon Bara and Massimo DaCosta. No newcomers to dance music, under their Vernon & DaCosta alias, the pair have released music on labels such as OM Records, AMA, Robsoul, Aroma, OFF, Icon, Doubledown and many more. Aside from original productions, they have remixed for the likes of Brett Johnson, Fred Everything, Style of Eye, Miguel Mas and JT Donaldson. Their outstanding work has led to them garnering huge support from credible tastemakers including Luciano, Ricardo Villalobos, Jamie Jones, Mark Farina and DJ Sneak. Early 2013, the duo decided to create Raw District as a side project to explore the deeper, darker side of dance music. In their own words “Raw District feature fewer samples and more organic sounds. Our trademark soul, funk and disco influences are still evident, and are mixed in with fresh European sounds”. With a few releases on some of the most established labels such as Crosstown Rebels, Moon Harbour, Souvenir Music and Defected – they have undoubtedly secured themselves a reputation of being in-demand and talented producers. Aside from their steady slew of releases, Raw District’s reputation as DJ’s has reached heady proportions with performances at renowned clubs and festivals such as Extrema Outdoor, Dour Festival, DGTL, Fuse Club or Wecandance – as well as their residency at the highly acclaimed Labyrinth Club in Belgium.Proving to be a duo of many talents, Vernon and Massimo started their imprint Homecoming in 2010 and has become a home to releases from Brett Johnson, DJ W!LD, Chris Carrier, Djebali, DJ Sneak, Phil Weeks, Tripmastaz and Inland knights among others. 2017 is set to be a strong year for the duo with three releases due in March including two remixes and making their mighty debut on the illustrious Innvervisions label.