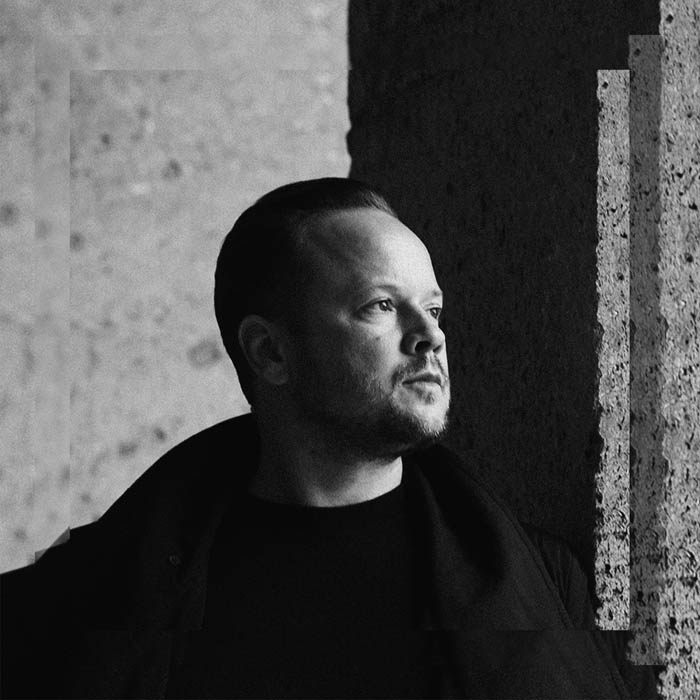 While growing up, he was first fascinated by the hip-hop culture, breakdance, and graffiti art, Fengler’s interest shifted towards techno music and the art of DJing after the Berlin wall came down. As a vinyl nerd he began playing records during the early nineties. By witnessing Claude Young mixing with three record players, Fengler followed his path merging both hearts in his chest: turntablism and techno. Carried away by the magic and the togetherness of the first hardcore and trance raves in such clubs like E-Werk or Tresor, he organized his own parties in his hometown Fürstenwalde with his childhood friend Marcel Dettmann.