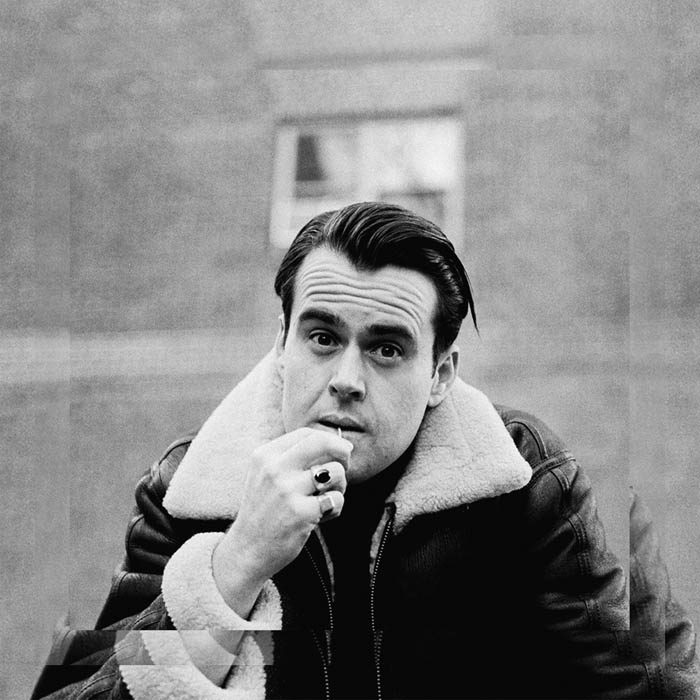 "When Dec Lennon sets his sights on something, a path is typically found. A sophisti-cated studio scientist as well as touring DJ, Lennon’s fine-tuned ear for melody and flair is evident throughout both the tunes he makes, and the ones he draws for in the club. With one foot in the disco camp and the other in house + techno, the guiding M.O. of Krystal Klear has remained pretty simple from day one: dance music that makes people actually dance. Having broken through into the public conscience with early hits like “Tried For Your Love” and “We’re Wrong”, he quickly became a mainstay on the international circuit. Residencies at institutions such as Hoya:Hoya, Fabric and Warehouse Project bol-stered his reputation as a DJ, leading to appearances in world-class venues like Ber-lin’s Panorama Bar and staunchly underground hangouts like San Francisco’s A Club Called Rhonda alike, plus a glut of festivals in between. Headline events back home in Ireland and across the UK, whether flanked by fellow stars or as solo marathons, are invariable sell-outs too. The launch of his own self-run label in 2013, Cold Tonic, has provided ample artillery ready for the endless late nights and early mornings. "