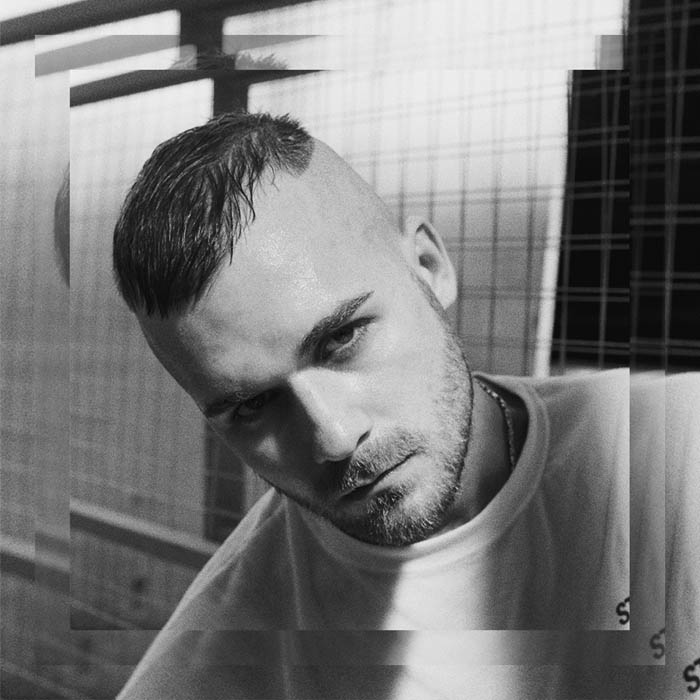 When you're talking about Kobosil today, you'll need to talk about life goals: to become an artist, to be an artist. Max Kobosil, born in 1991, grew up in Berlin in post-Wende times of structural change, he discovered Techno when it emerged from sub culture into modernity, from an early stage he was determined to contribute his share to the city and genre as well as coining both. The initiation for everything that followed was marked by his first visit to Berghain. “At around 17 I was already spinning House and Techno and had heard one or two things about the club. When I turned 18 I went for the first time, after three hours of queuing up I finally got in. I realized very quickly: ‘That's quite something – this club and the people inside make the difference. I'd like to be an artist here, not just a regular visitor.’ Eventually I met nd_baumecker and some other staff members and despite the age gap we were on the same wavelength immediately.“ The mutual understanding quickly led to his first releases: In 2013 Kobosil’s remix of Barker & Baumecker’s ‘Silo’ was published on Ostgut Ton, the same year saw Kobosil's 12" debut on his own RK label as well as his EP - ----- on Unterton. With those records Kobosil not only left his mark in Berlin, but also built up a reputation outside of the city and country limits with his gusto for subtly hypnotic synth sounds, noise, ambient and especially the darker, more powerful variant form of Techno. Furthermore he proved himself as a versatile DJ since his Klubnacht debut in August 2013, skillfully combining new Techno records with genre classics, some acid, indie and industrial tracks, while adding pressure to his expressive and emotive sets at the same time.