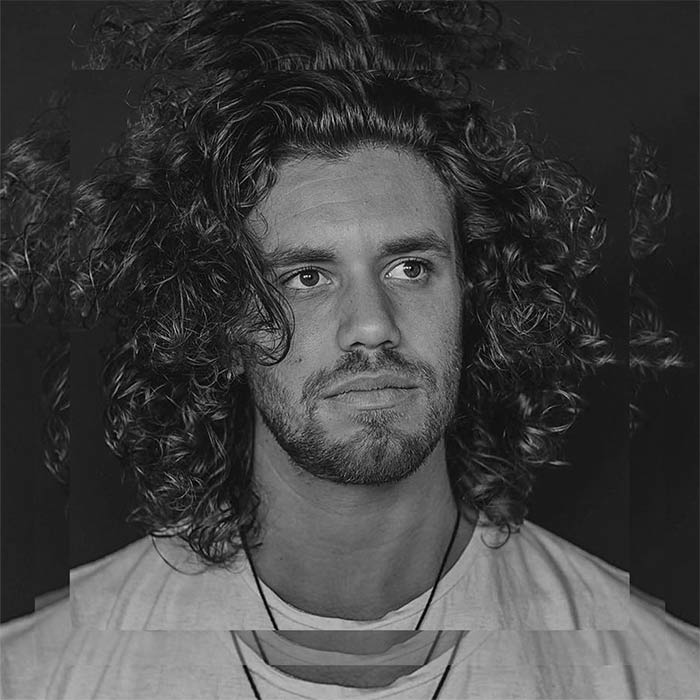 Born in Cairo, Egypt in 1991 with both the Egyptian and the Dutch nationality, Karim Soliman learned to navigate through different cultures. When he moved to the Dutch city of Rotterdam in 2002, he was quickly influenced by electronic dance music. He started dj'ing and organised illegal raves with a group of friends which shared the same love for electronic music. This resulted in winning the Michel de Hey dj contest in 2011 and an event companies called Give Soul, Rotterdam Rave and Modular Music.