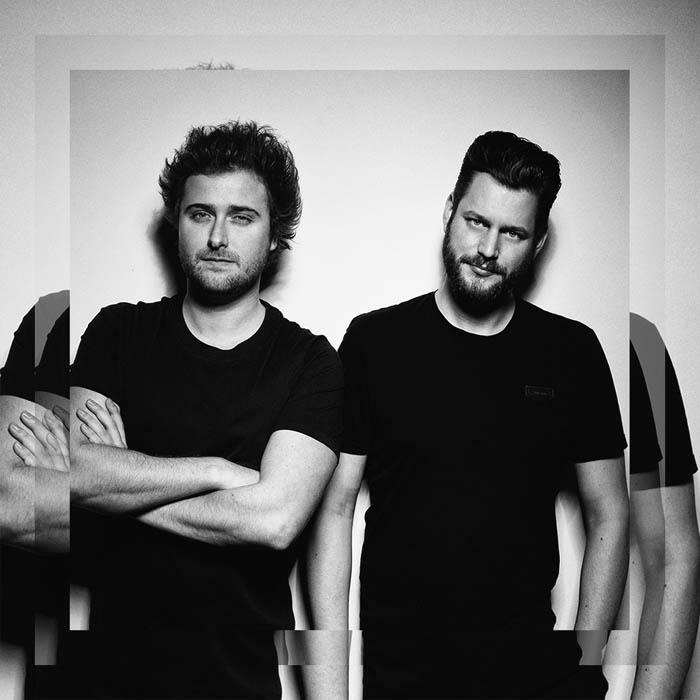 This promising duo has already developed a notorious reputation all over Belgium. Joyhauser holds up an impressive arsenal of hard-hitting beats accompanied by captivating and melancholic strings. Raw techno mixed with epic harmonies are the main ingredients of their signature sound. They played and were praised at just about every single club in Belgium, they performed at several big festivals such as Extrema Outdoor, Tomorrowland and Pukkelpop. They are swiftly conquering other countries as well with visits to Spain, France and Holland. As a freshly introduced member of the Labyrinth family you can be sure that their thriumphal march won’t stop here.