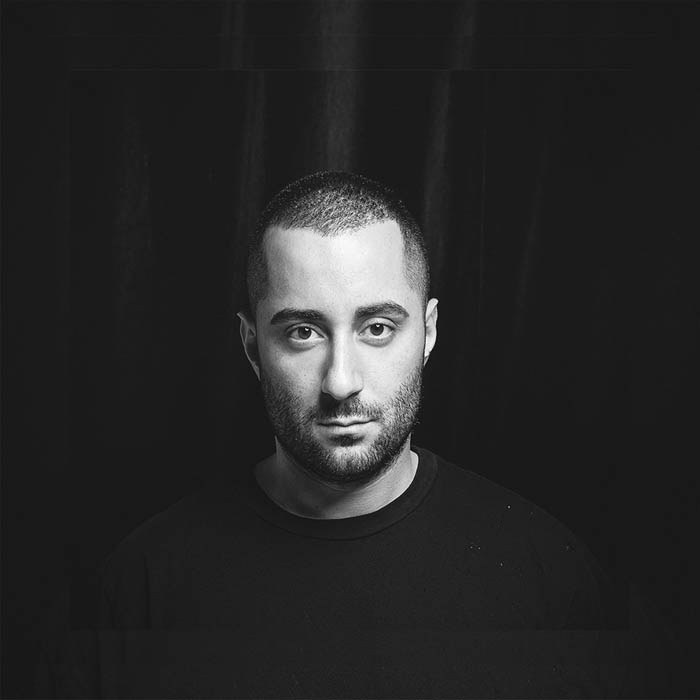 "Though Capriati has amassed an extensive and accomplished discography, there is no doubt he is a DJ first and producer second. First manning the decks at just 11 years old, Capriati was a natural and soon began his journey into the footsteps of Naples techno pioneers like Marco Carola and Rino Cerrone. He learnt his craft whilst absorbing the influences of early House pioneers like Masters at Work, Todd Terry, David Morales, Danny Tenaglia, Francois K and Tedd Patterson, then first releasing his own productions (including the classic "C'est La Vie') on local labels Globox Records and Analytic Trail. By 2007, he was playing his first high profile gig to thousands of adoring, hometown fans and just one year later for Awakenings. Capriati's brand of slick and emotive techno, delivered with precision, flair and infectious energy, has become a staple highlight of the global club and festival circuit. With revered sets at the world's most high-profile events - Time Warp, Monegros Festival, Kazantip, Sonus, WMC Miami, Fabric and Berghain to name a few - Capriati has proven himself as a consistently mesmerising performer and a fans favourite. Despite the intense touring schedule, which has reached up to 150 gigs yearly, he manages to maintain a high level of focus, preparation and vigour for each set, and keeps the smile on his face throughout. The combination of his charismatic personality and ear for the perfect groove has made Joseph a torchbearer for the Italian techno sound worldwide and has brought many new fans to the genre in general."