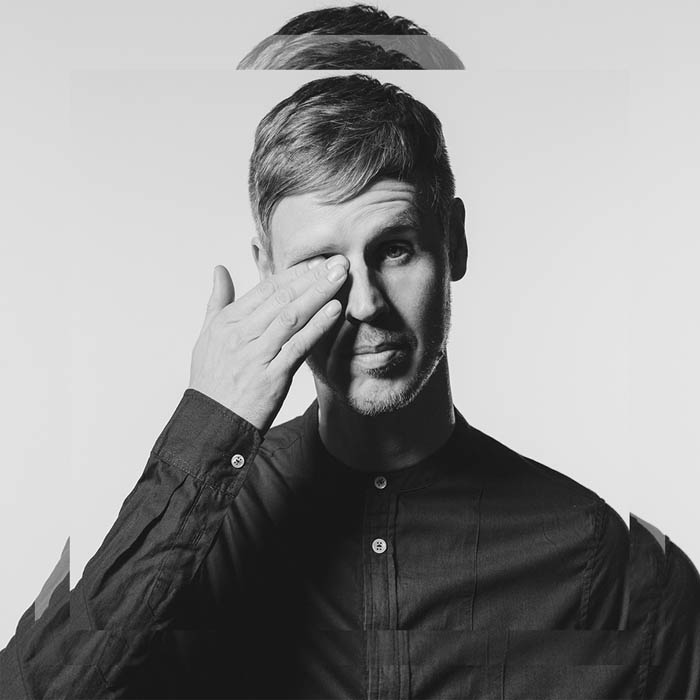 Joris Voorn sits at the epicenter of the Dutch electronic music scene, the most renowned and instantly recognisable artist from Holland, representing underground house and techno on a wider global stage. For a country with a population of just seventeen million Holland’s contribution to world electronic music is unsurpassed. While house and techno trace their roots to the marginal and mainly black American underground, its taken a relatively small country in the European lowlands to flip electronic music on its head and turn it into the global powerhouse it is today. In 2016 few could deny that Amsterdam is the global capital of electronic music and few artists embody the melting pot of musical influences that define the city’s underground techno scene more than Joris Voorn.