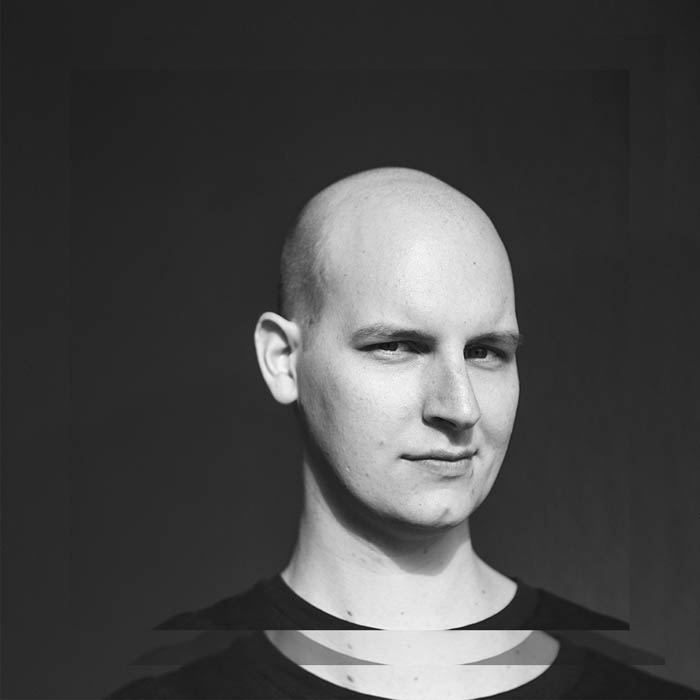 Imagine: Both Richie Hawtin and Dubfire want to sign your debut release. This was the position for Joran van Pol when his first productions hit the scene a few years back. It was the track ‘Faded’ that opened doors for the new producer and soon he was signed to both MINUS and SCI+TEC, quickly drawing the attention of other techno heavy-weights; Oliver Huntemann and Joris Voorn. With further releases on Voorn’s label Rejected Joran reached out to a new audience, expanding his fanbase and setting the stage for what was to come.