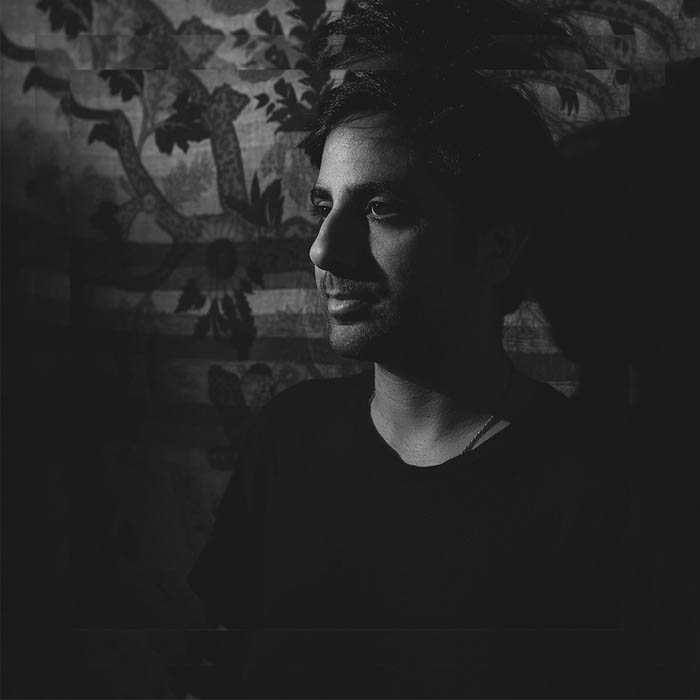 "On the path to becoming one of the premier artists of this electronic generation, Tel Aviv’s Guy J has amassed a vast discography showcased within an eclectic list of world-renowned labels. Initially influenced by his homeland and the worlds of psy-trance and progressive, Guy J has grown to embrace all genres and establish a wide-ranging production style that represents the array of emotions fuelling his creativity. Guy’s disregard for boundaries has catapulted his genre-diverse Lost & Found imprint into one of the most highly regarded brands in the underground. The label celebrates diversity and Guy encourages submissions that remain unconditionally true to the artist. The result is a catalogue best described as “good electronic music” — in its purest form. Guy J live and studio mixes are beloved by house, trance and techno enthusiasts en masse and have helped propel his prominence globally. His sets are hypnotic treks through the entire spectrum of house music, composed with an assortment of originals, remixes and edits. Guy has the freedom to melt together melodies from all genres thanks to his production prowess and masterful touch with Ableton's revolutionary software. His list of ultra-impressive accolades is extensive and continually growing, yet Guy J remains his emotional and modest self. Guy’s innate sensitivity and strong belief in what you put into this world, you will receive from it; bind him to uncompromising honesty in his relationships, and of course, his music. “I need every track to be real and honest to my feelings.” – Guy J"