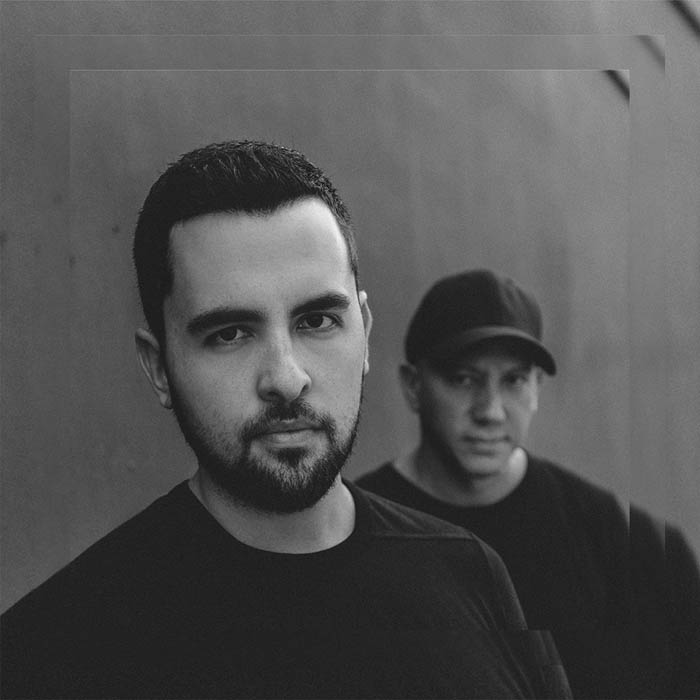 Hailing originally from Venezuela, and now based in Barcelona, Fur Coat’s story is one of passion for salsa and soul, blended with love for electronic music. It’s a tale of deep, dark driven beats and rolling grooves that both encapsulates the mind and moves the feet. It was this love of music that by chance in 2004 brought Sergio Muñoz and Israel Sunshine together and led to a musical intertwining which would drape itself royally over the shoulders of the music industry. This is the story of Fur Coat... In 2010 Crosstown Rebels founder Damian Lazarus unearthed Fur Coat and promptly signed and released their debut EP “Space Ballad”. However It would be their release ‘You and I’ featuring vocals from Cari Golden in 2012 that would put the name Fur Coat on the tongue of weekend warriors across the universe. ‘You and I’ became an anthem globally and added fuel to the Fur Coat fire that was blazing bright. Their debut album ‘Mind Over Matter’ quickly followed and was a smooth blend of club bombs and downtempo grooves that received rave reviews. As a result the guys found themselves racking up the airmiles and rocking the dance floors of the most prestigious clubs in the world on a weekly basis. Their longstanding friendship and musical kinship came into its own when in the dj booth, seeing them able to piece together breaking sets and wowing crowds at clubs such as DC10 Ibiza, Watergate Berlin, Warehouse Project Manchester, Rex Club Paris, Verboten New York, Warung Beach Brazil and many more.