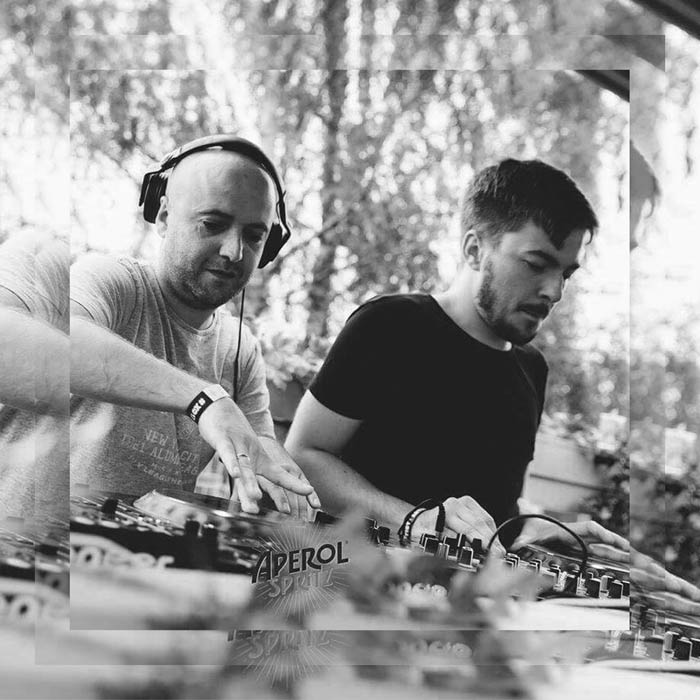 Cooper: Even at a young age this deejay was addicted to all sorts of electronic music. He started collecting all kinds of vinyl, cd’s,... everything he could lay his hands on. This musical centipede spent every bit of free time with headphones on his head.At a certain moment, the love and dedication for house music reached the level he decided to start mixing tracks with his dear friend Jonathan Cuypers. Together they played their first gigs at small bars and parties. Always improving their style and technique, they managed to become a well known duo in Antwerp. Deejay Cooper met Deejay Junior, who gave him the opportunity to play at his famous parties called "Les Nuits 69". It gave Cooper's career a firm boost! All kind of parties and events followed ,every time bigger and better than the one before! Parties at Nanno, Industria, Red&Blue, La Rocca became his natural surroundings and soon he became the resident deejay, together with his partner in crime DJ Junior @ De Kaai - Hangar 26.