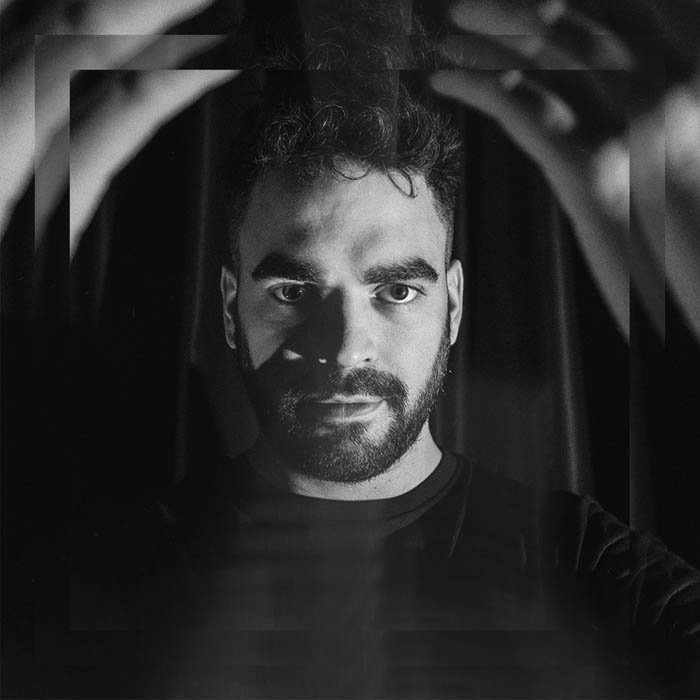 Axel Haube’s first introduction to Antwerp’s nightlife happened in 2008. At the age of 16, his career as a DJ took off when he got his first gigs in Café d’Anvers’ main room. After that, his bookings grew and he went on to host the balcony area in Café d’Anvers, while frequently playing in the main room for Labyrinth Productions. His keen ear and natural skills even took Axel to London where he played at Café 1001 and Ministry of Sound along with Paul Woolford & Midland. Many others followed, sharing decks with leading artists such as Joris Voorn, Kölsch, Tale of Us, Pan-Pot, Maceo Plex, Mano Le Tough, Agents Of Time, …. With lots of experience gained, he started to focus on new challenges. While locking himself in to work on his productions he started his very own concept, Kabaal. There he’s been throwing numerous succesful events in and around Antwerp. With bookings such as Marco Faraone, Fur Coat, Dominik Eulberg, Hunter/game, Kevin De Vries, Woo York and Nico Morano. During the numerous years behind the decks he developed his unique style. A style which got picked easily by the crowd and other promoters. It can be described as dark driven, subtle yet deep and with a dash of musical ecstasy. Melodic, progressive but most of all emotional and telling. These features can also be found in his new productions. Soon the hard work had paid of with releases on WEITER, Atmosphere records, Beatfreak recordings, Natura Vivaand Lauter Unfug.