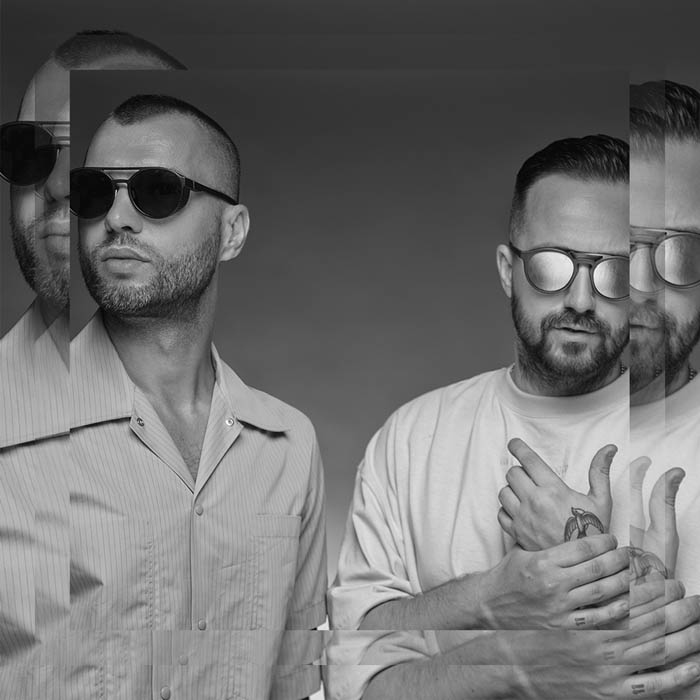 "Today Artbat are among the most successful Ukrainian electronic acts and enjoy global recognition. Just a year after Artur and Batish, two experienced deejays and producers from Kiev, joined their forces as Artbat, the project has completed a rewarding transition from the debut release to performing at the Destino club, Ibiza. The key to Artbat’s success lies within their powerful and inventive sound of the highest quality. Their tracks have an impressive capacity to fuel both intimate dancefloors and huge arenas with energy and drive. And these are just the reasons many renowned artists are attracted by Artbat’s music. Such dance music authorities like Solomun, Maceo Plex, and Richie Hawtin regularly spin Artbat’s tracks during their sets."