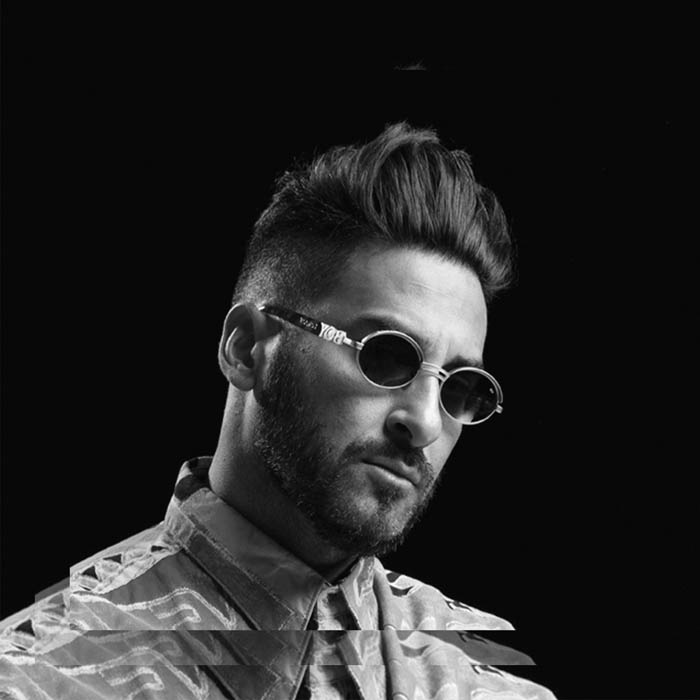 An awful lot has changed for Armand Van Helden since he first signed to Southern Fried back in 2002. In 2005, he’s scored a huge commercial hit with ‘My My My’, his biggest hit since ‘You Don’t Know Me’ hit number 1 back in ‘99. In the interim, he’s released two excellent long players, ‘Nympho’ (2004) and ‘Ghettoblaster’ (2007) while also satisfying his New York culture vulture cravings with ‘New York: A Mix Odyssey’ (2004) and ‘A Mix Odyssey Two’ (2008), the latter of which is an homage to the emerging hip house and electro movement of 1988 and is by far the most classic retrospective compilation we’ve heard all year. And yet, to return to our opening point, by the man’s own admission, nothing’s really changed that much at all. Are you a contented elder statesman these days, Armand?